Film
At The RCC

The RCC has a 140 seat cinema space and presents a year-round programme of film screenings in association with access>Cinema and Donegal Film Society. Screenings feature the best new world-cinema releases, movie classics and live soundtracks. 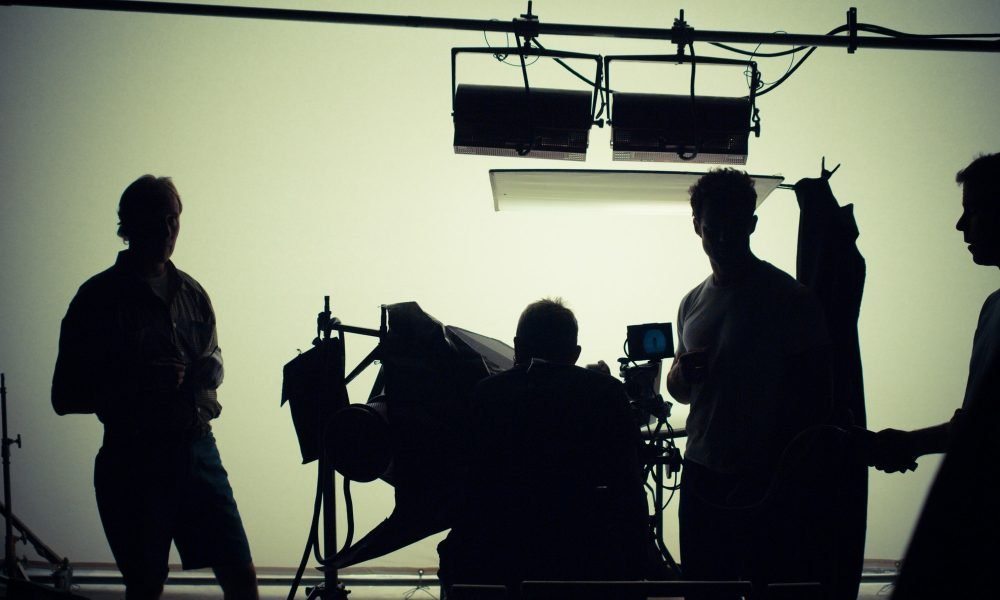 Film and Digital Media development has been a strong focus for the RCC since its inception in 2007, with the RCC producing a wide range of local documentary, short films, community film and animations. 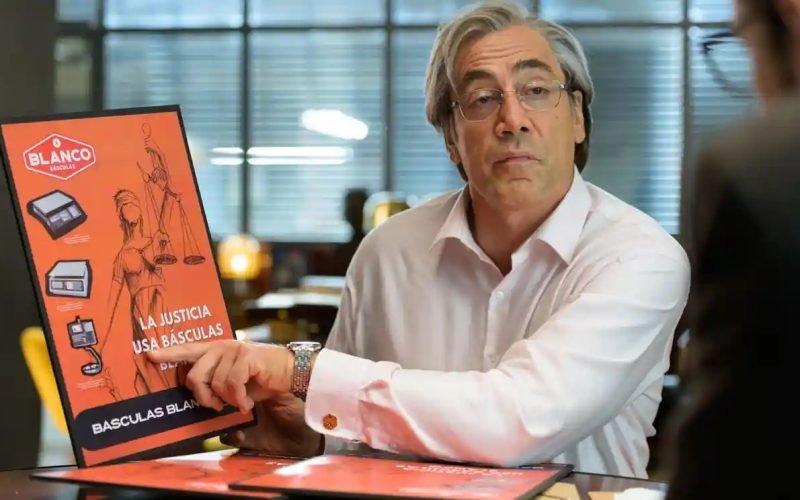 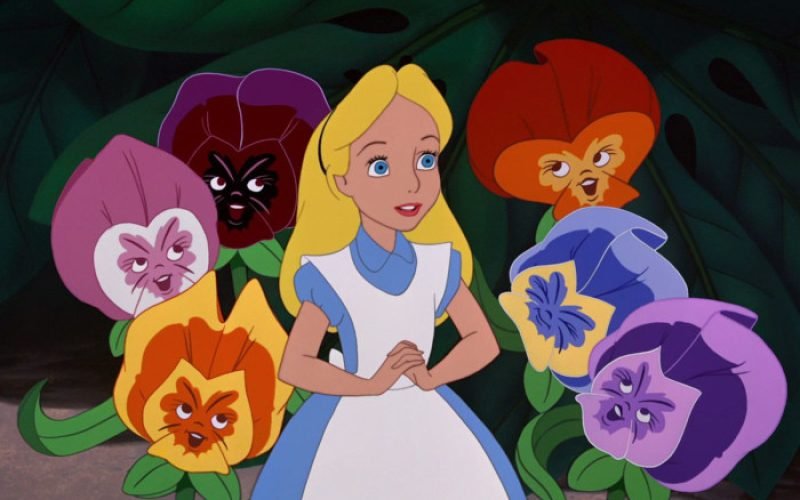 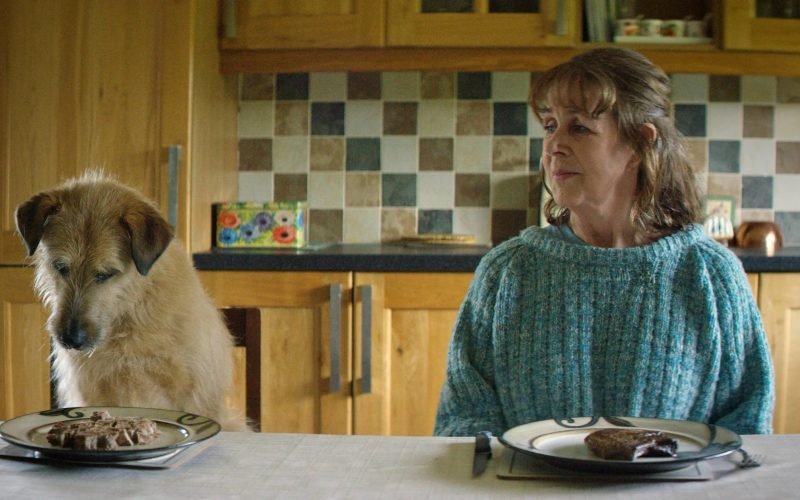 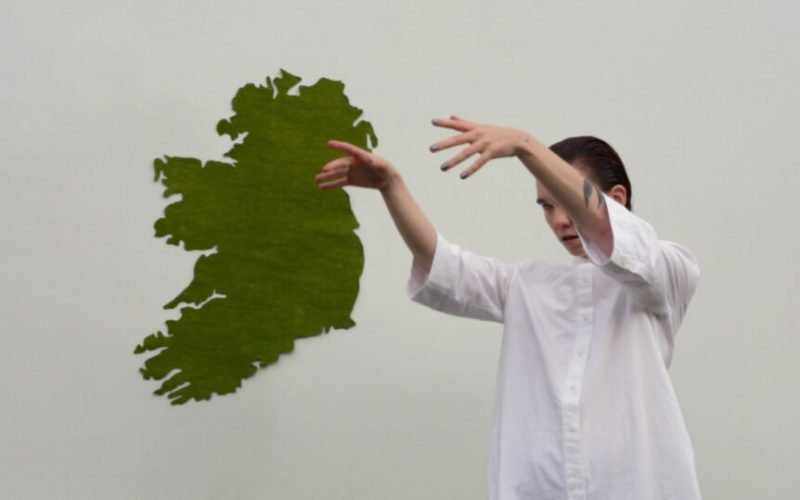 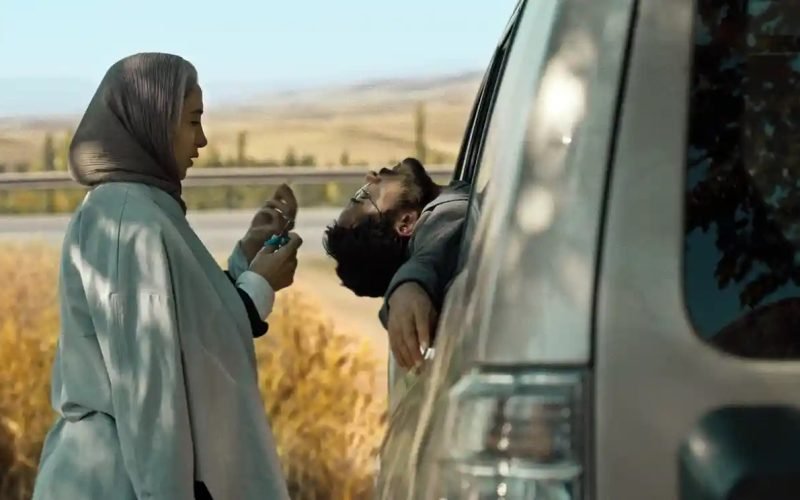 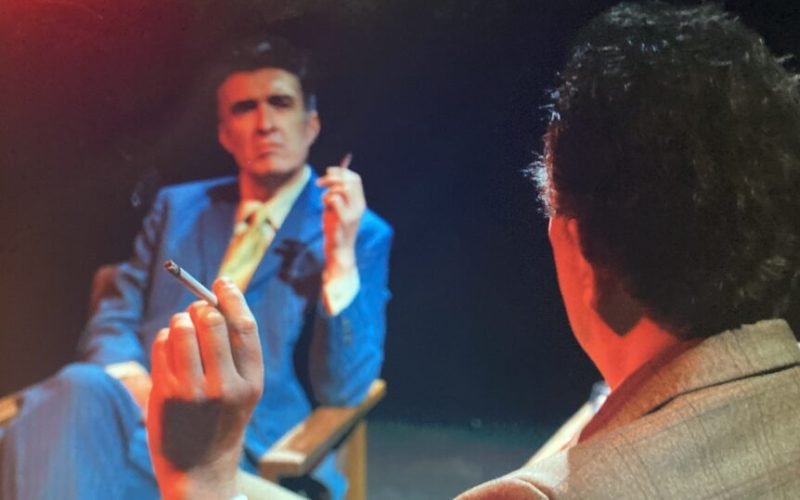 In April 2023, the RCC will launch Sound!, Ireland’s first film festival that celebrates the soundtrack. This will include live soundtracks, screenings, workshops and much more. Keep the dates free; 28th – 30th April 2023 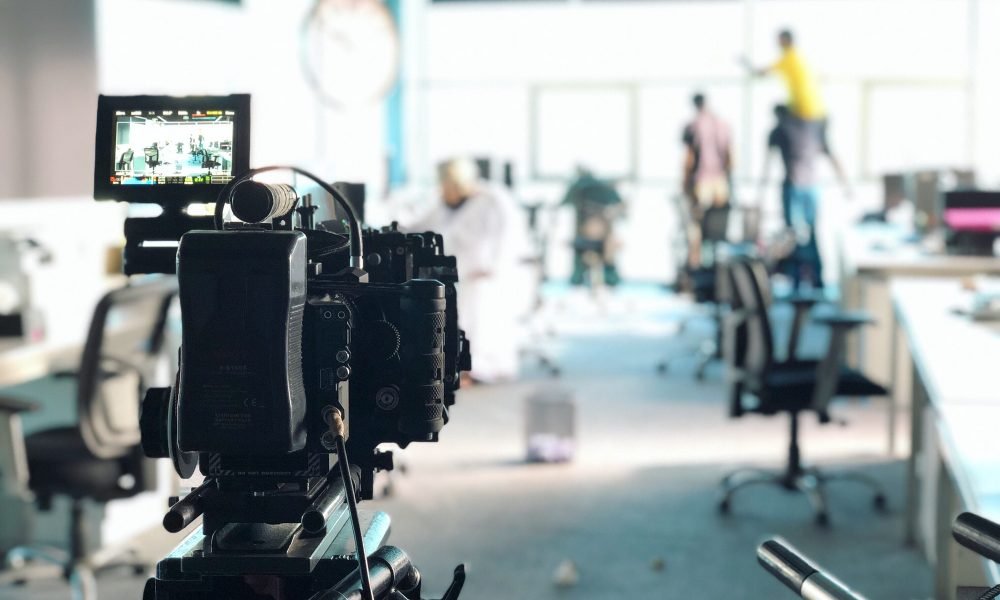 The RCC both leads and supports the production of community film, animation, documentary film and short film projects throughout the north-west. The RCC works closely with Donegal Film Office, assisting the professional development of filmmakers throughout the county. 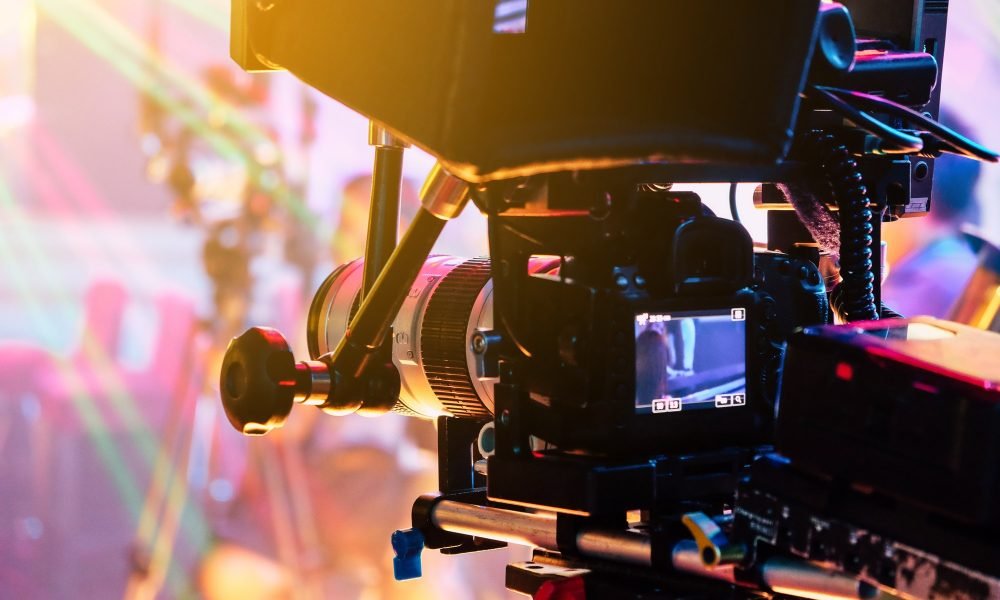 The RCC works with community groups developing and producing short films, documentaries and animations. Our aim is to utilise digital media to contribute to positive relationship building and to develop greater understanding and reconciliation between all communities in County Donegal. 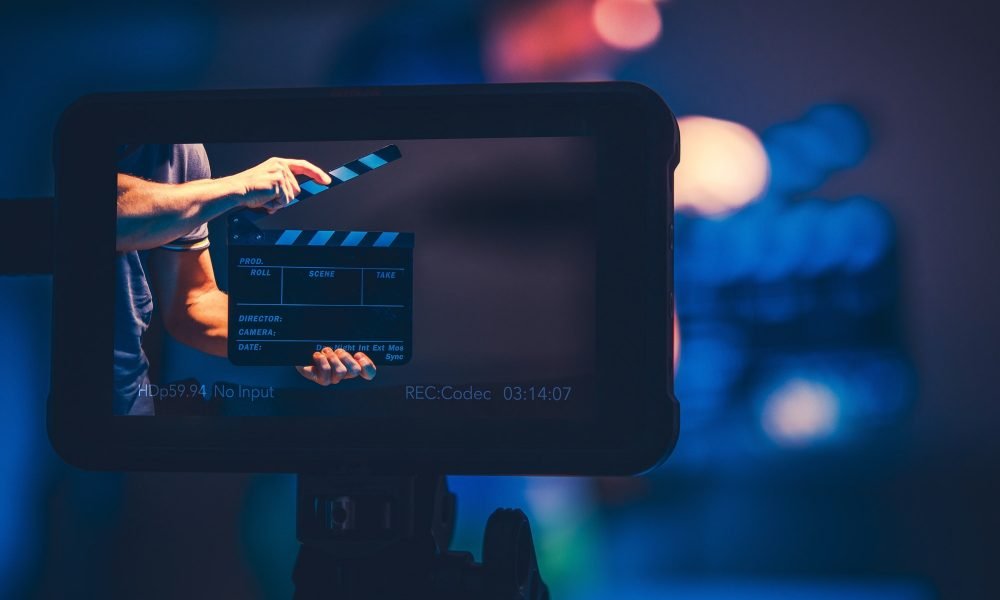