Music
At The RCC

The RCC Auditorium is a flexible intimate black-box space with excellent acoustics, which seats 140 and accommodates 240 standing. The centre presents a year-round select programme of national and international classical, jazz, traditional, world and alternative music concerts. 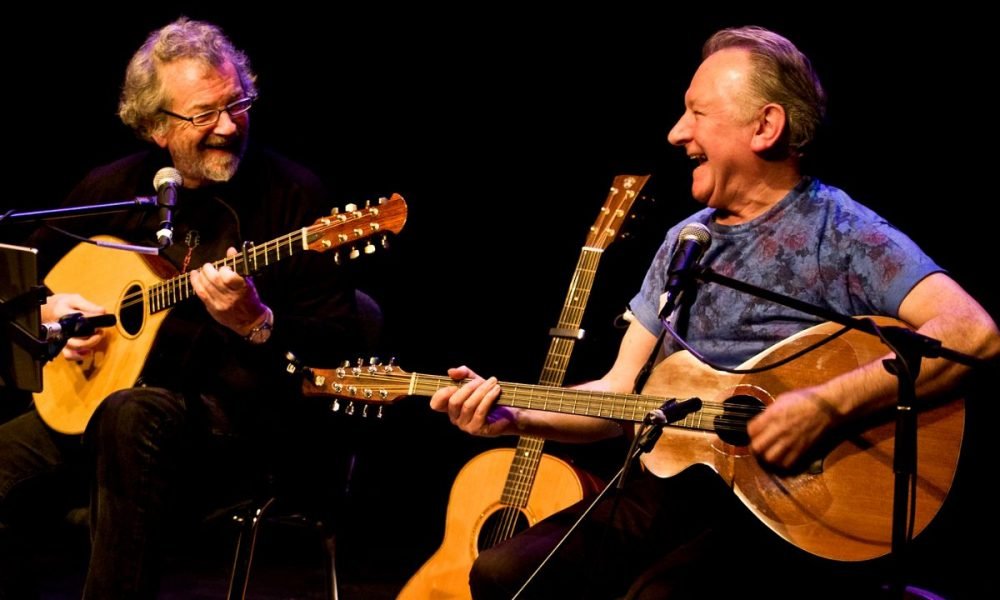 Concerts are presented in association with a range of partners such as Donegal Music Education Partnership, Earagail Arts Festival, Music Network, Donegal Chamber Music Society, Moving-on-Music, and Contemporary Music Centre. The RCC programmes and hosts a range of music festivals throughout the year, such as Trad Week, Notions and Donegal International Folk & Roots International Festival. 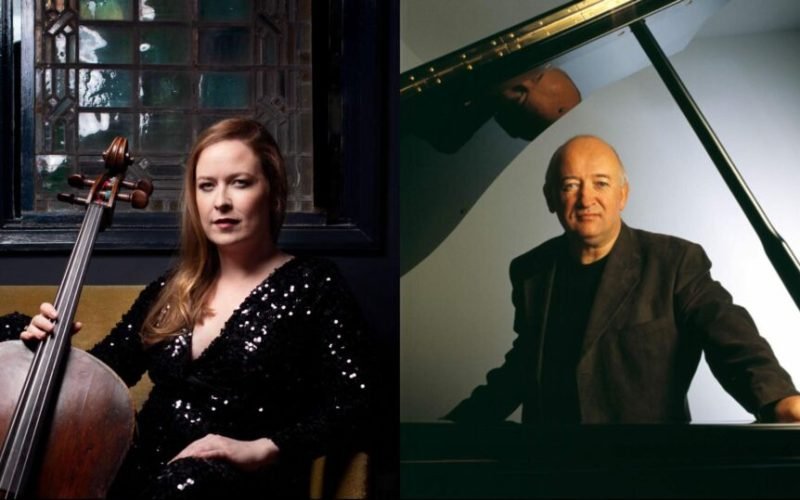 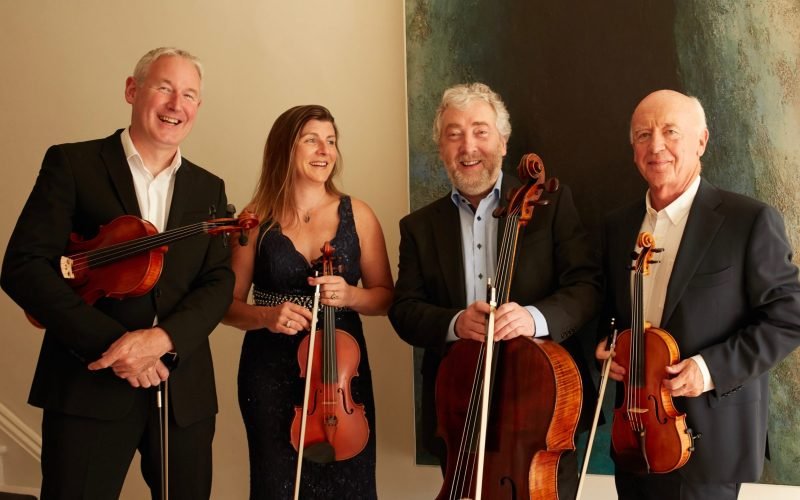 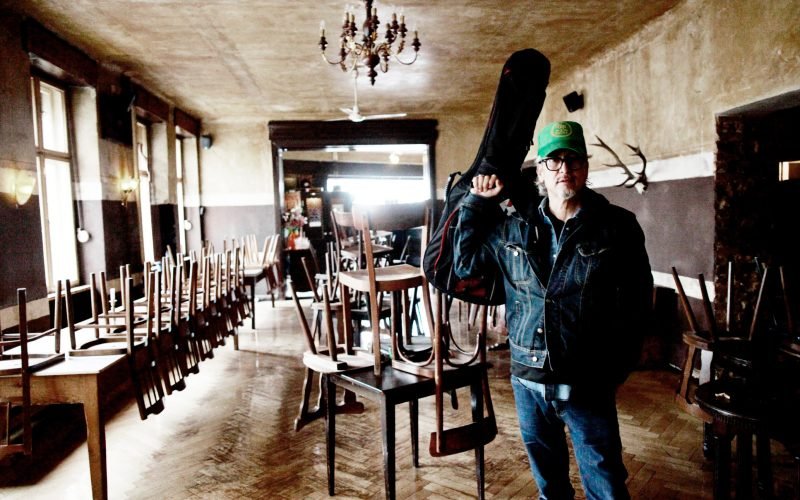 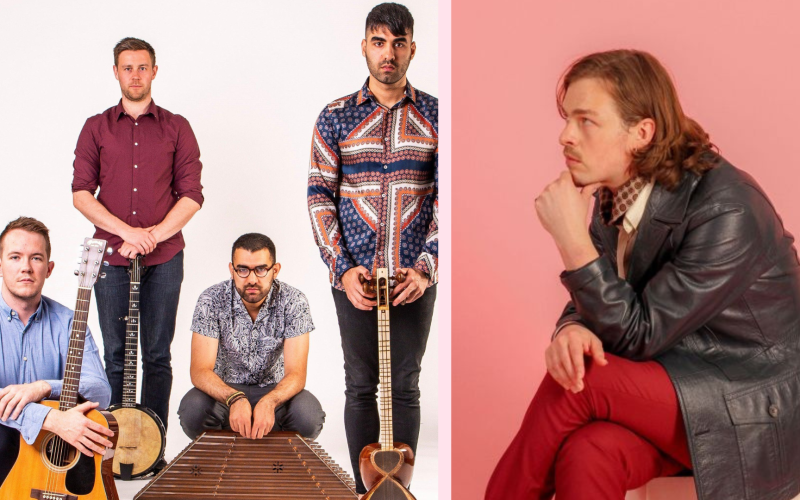 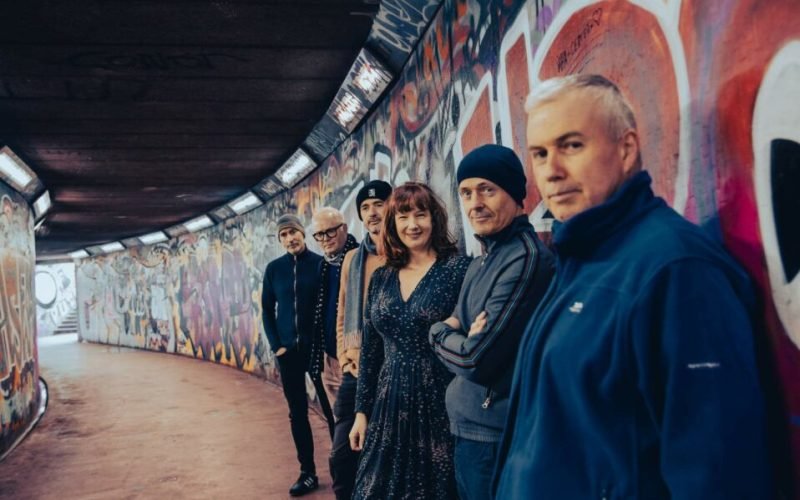 The RCC is committed to music development and works in partnership with the Donegal Music Education Partnership that is based in the building.

As a result, the RCC is home to the Donegal Youth Orchestra, Donegal Chamber Orchestra, Errigal Groove Orchestra, Junior and Youth Choirs and Errigal Singers.

The RCC Sound Studio is a creative space used for hosting musicians, sound designers and artists-in-residence. The studio is home to a variety of acoustic and electric instruments alongside modern recording technologies. 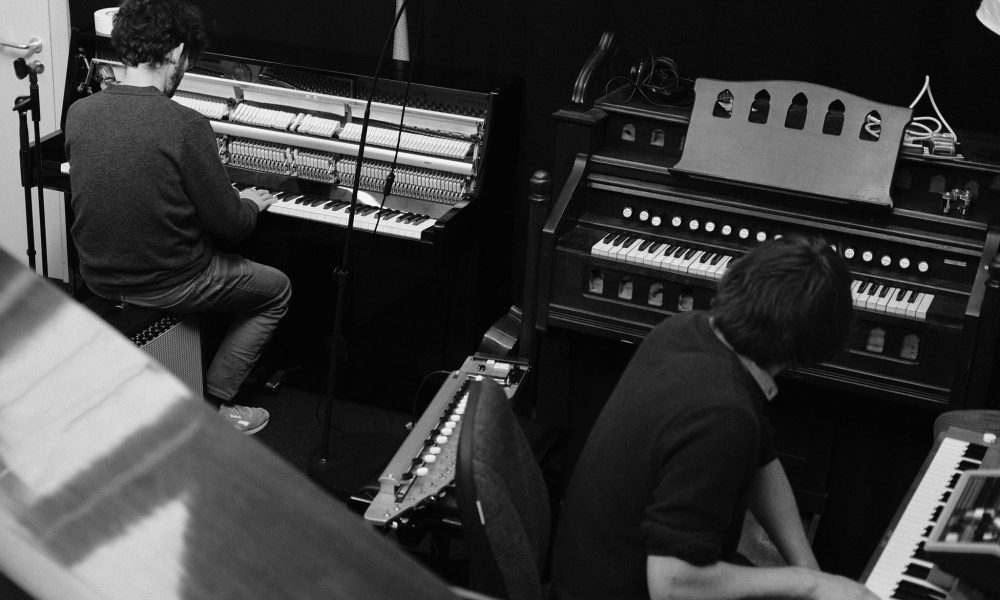 Trad Week is an annual festival presented by the Regional Cultural Centre & An Grianán Theatre every January. The Letterkenny festival, which first took place in 2015, is a celebration of Irish traditional, folk and world music and song. Every year the week-long event brings some of the world’s finest traditional musicians from Ireland, the United Kingdom and further afield to Donegal. 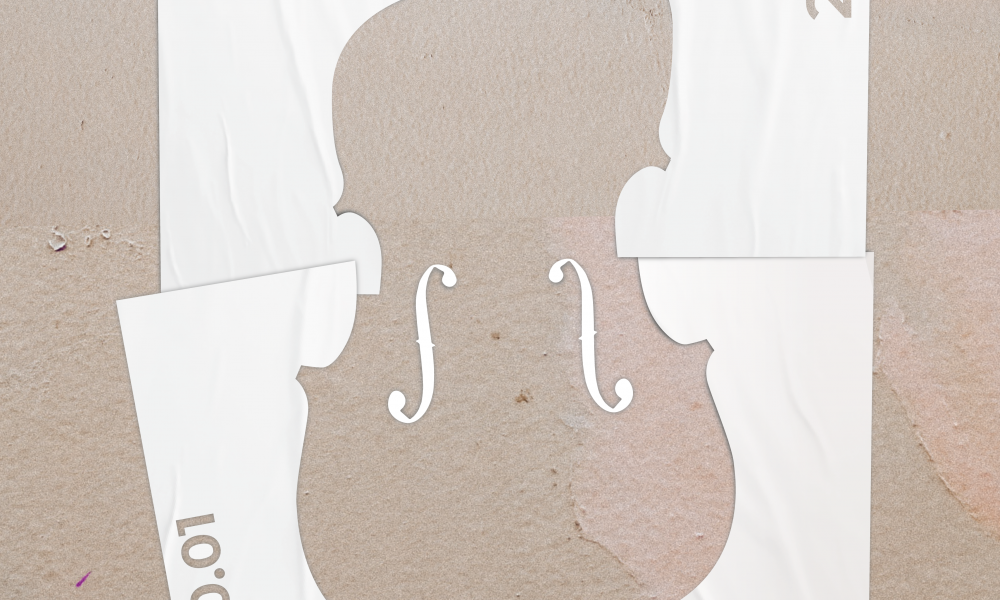