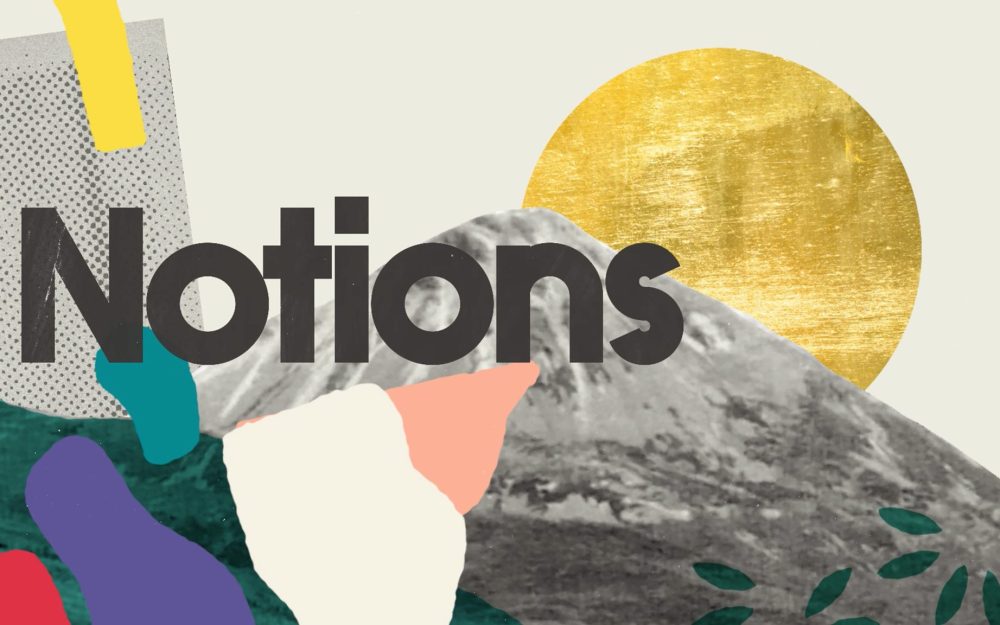 A NEW series of events celebrating musicians and artists from/based in Donegal that ‘have strayed from the centre of the road’ kicks off this weekend.

From electronica, alternative rock, hip-hop, jazz and everything in-between, Notions will shine a light on artists who push the boundaries in their artistic fields and are, simply put, doing something very different.

A Regional Cultural Centre Letterkenny Project, supported by the Arts Council of Ireland, General Manager Jeremy Howard said the centre is very excited to present the new series which will begin with two online concerts streamed on YouTube and Facebook.

He said: “Donegal is often seen as being on the periphery and it’s important that we build a platform to celebrate the musicians that are doing something a little different here. Building an online platform will help us to introduce these artists to new worldwide audiences and showcase how eclectic and interesting our county really is. We’re also looking forward to hosting live concerts with audiences in the near future that will feature a mix of alternative Donegal acts, visiting acts from around the world, and most importantly of all – live audiences!”

Set your reminder for tonight’s premiere below and don’t for get to subscribe and the notification bell to be informed about future online RCC events.

Hailing from deep within the hills of the county, Friel has performed and produced live events throughout the island of Ireland. He also works site specifically and collaboratively to create unique immersive experiences.

Speaking ahead of the premiere of his first live performance since March 2020, pre-recorded in the Regional Cultural Centre Letterkenny, Friel said was really nervous but excited to do something live again and to do something special for the audience.

“For visuals I used an old VHS video I found in a charity shop and brought the TV with me. I cut up videos for visuals using local sourced footage and I was given some old handycam footage of our friends when we were teenagers around 2005/2006 by a friend of mine, Leeann Toland.

“It was lovely to get cutting that footage so I could deep fry it for visuals. This performance is a mixture of experimenting with tape loops, live electronica and improvised ambience.”

Friel used tape machines such as a reel-to-reel player and a Tascam Portastudio 424mkIII. “I cut a very long length of reel to reel tape of an old submerged recording of ‘Amazing Grace’ from God knows when, that keeps feeding and looping back influenced by William Basinski, using another portable tape recorder to turn into an analog delay to feedback the sounds.

“I also made some cassette tape loops and a tape cassette full of chords I recorded so I can play with the pitch and warble it live, with sequenced synthesiser patterns and thick dense distorted damaged infected beats and breaks to take you on a journey through the pastoral dense oneiric warbled vision from the mind of Aengus Friel.

“I’m looking forward to everybody escaping for a while to see and hear this special performance, astral projections guaranteed for all to witness!”

Described by the Irish Times as, ‘two rising stars of the northwest’s blossoming jazz scene’, Falcarragh twins Micheal and Conor Murray are considered to be two of the rising stars of Irish jazz.