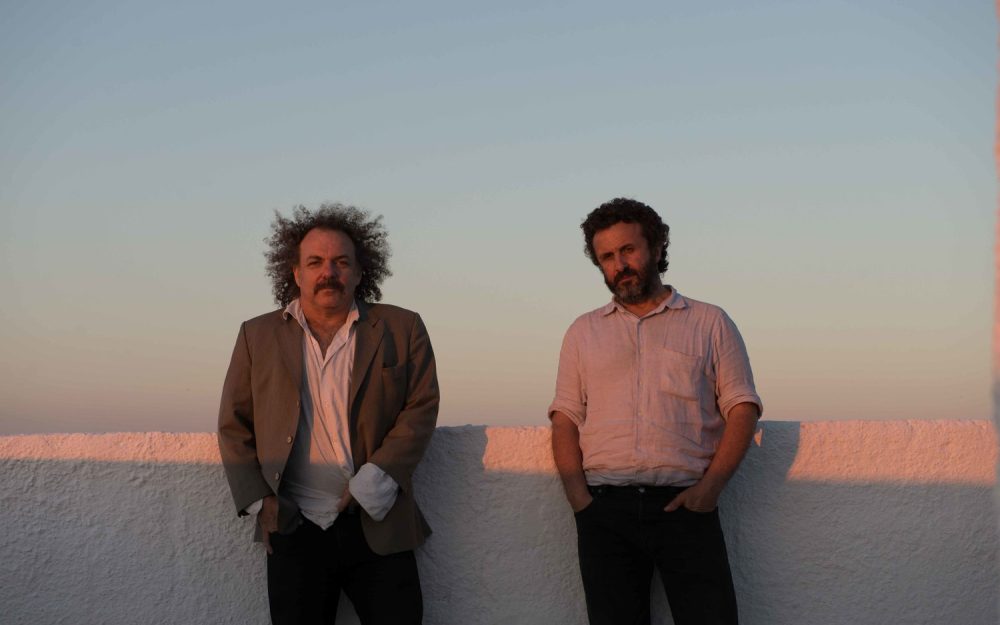 THE annual Letterkenny Trad Week, which takes place again in January 2020, will host quartet of Galician and Irish artists who have made a massive contribution to music, in both local and international arenas.

Over the past ten years Anxo Lorenzo (gaita/whistles), Jim Murray (guitar), Dónal O’Connor (fiddle) and Jack Talty (concertina) have been at the forefront of highly-creative Galician and Irish music-making – as players, composers, arrangers, accompanists, producers and record label owners.

Their individual talents as working musicians have seen them initiate hundreds of thoughtful and innovative projects, and the set list on this night in the RCC on Monday, 20th January will include a Music Network commission from all four performers, their virtuosity and profound understanding of the music underpinning any daring off-piste exploration they might undertake.

Add to that a sharp intelligence and gentle curiosity about where this music sits in the world, how it relates to the world outside and you have a quartet of artists who have made a massive contribution to music in both local and international arenas.

Thrilling, soulful, sincere and highly-communicative, theirs is a music of people and place, of stillness, of confluence and of us.

Two further world music acts bringing their traditions to Letterkenny Trad Week in a double bill at the RCC, will be Xylouris White (main image) and Navá, on Friday 24th January.

Xylouris White is firmly rooted in the past and future, playing Cretan music of original and traditional composition.
Xylouris is known and loved by Cretans and Greeks at home and abroad and has been playing professionally from age 12. Jim White is an Australian drummer known and loved throughout the world as the drummer of Dirty Three, Venom P Stinger and now Xylouris White.

Navá is a group of young musicians exploring the relationship between the ancient musical cultures of Ireland and Persia. It is comprised of folk/bluegrass musicians Paddy Kiernan and Niall Hughes, and Iranian born brothers Shahab and Shayan Coohe. Since forming in early 2016 they have performed at Bray Jazz Festival, Electric Picnic, Celtic Connections Festival, WOMEX 2018, as part of the ‘Listen At’ and ‘Kaleidoscope’ concert series, and have received national airplay on RTE1’s ‘Arena Arts Show’ and RTE Lyric FM’s ‘The Blue of the Night’.