Trad and folk stars from both sides of the Irish Sea 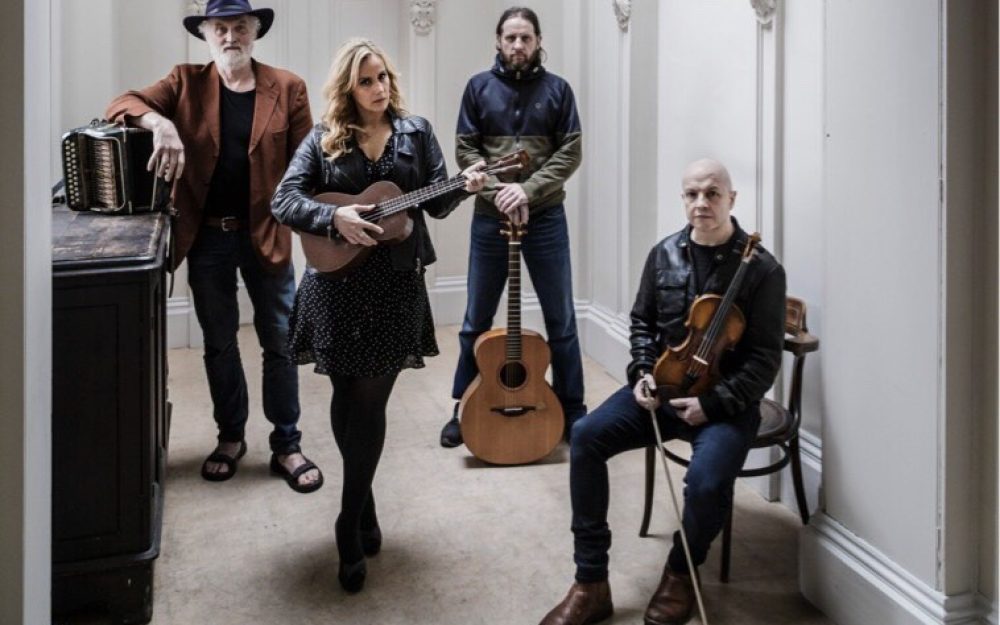 Artists from both sides of the Irish Sea join forces in the intimate setting of the RCC Gallery.

Rejoice in the energetic polkas and slides of West Kerry and waltzes, marches and reels from Scotland, as four folk musicians at the top of their game come together.

The artists have joined forces for a series of eleven concerts across the country during the month of May. Well-known musician, singer and television presenter Breanndán Ó Beaglaoich is no stranger to collaborations, having worked with everyone from The Chieftains, Scottish fiddle player Aly Bain to Glen Hansard, and he been relishing this most recent project.

“We have all been familiarising ourselves with each other’s music and recently met up for the first time to rehearse with each other. While it’s always a challenge, it’s never too difficult putting music together for a show. It’s been really wonderful and I’m really looking forward to the tour.”

The tour will bring the four musicians all over the country and West Kerry native Breanndán is very familiar with the north-west region and its music having worked with many well-known artists from Donegal, or inspired by its music such as Altan, The Campbells, Dermot McLaughlin and more.

Breanndán said the foursome have already booked ten further dates in August. “Putting groups like these together is easy, keeping them together, that’s the trick.”

Chanteuse Heidi Talbot has garnered rave reviews for her live performances, both with Cherish the Ladies and as featured soloist with Idlewild, King Creosote and Eddi Reader among others, and the pairing of her expressive vocals with the extraordinary voice of trad maestro Breanndán Ó Beaglaoich is a match made in heaven.

Winner of BBC Radio 2 Musician of the Year, John McCusker goes where other trad musicians fear to tread, sharing a stage with the likes of Paul Weller, Roseanne Cash, Paolo Nutini, Teenage Fanclub and Eddi Reader in addition to being a member of Mark Knopfler’s band since 2008.

Completing this stellar line-up is Manchester-born guitarist Paul Meehan, who has toured with such high profile bands as Lúnasa, Na Dorsa, North Cregg and Buille. Unmissable!