Radical ReThink – Learning from others’ experience in art 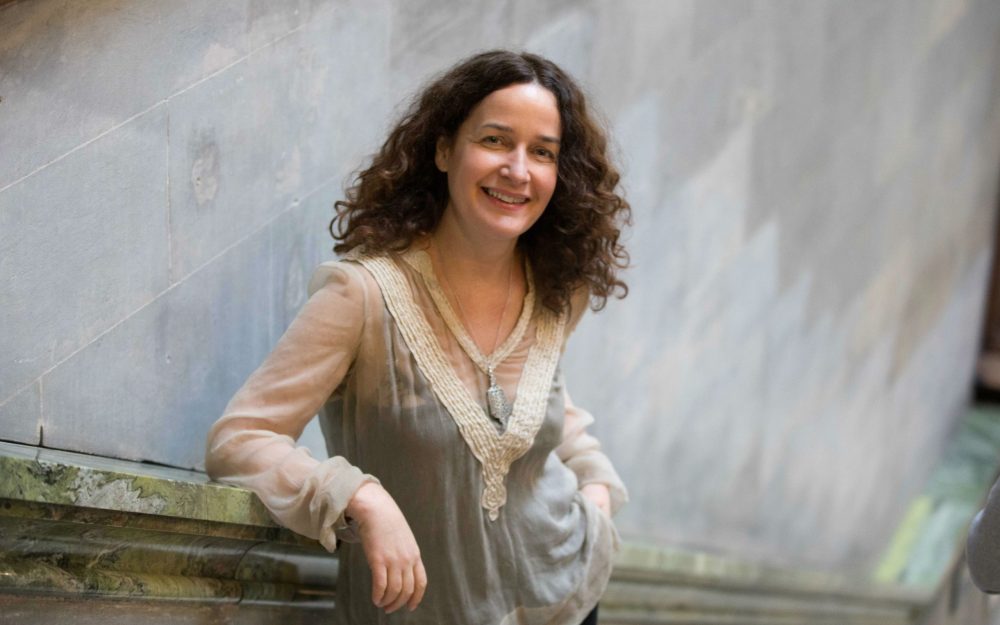 A FREE event aimed to create dialogue and provoke critical thinking around art and culture welcomes two special guests to Letterkenny this week.

Radical ReThink – Conversations in Contemporary Art Practice is an event series giving artists a platform to work, talk about their art practice and how that connects with the world they live in.

Since the very beginning of his career in the 1970s, highly-regarded Irish painter Brian Maguire has approached painting as an act of solidarity.

The Wicklow native operates a truly engaged practice, compelled by the raw realities of humanity’s violence against itself, and the potential for justice.

Maguire’s preoccupations draw him to the margins of the art world—alternative space, prisons, women’s shelters, and psychiatric institutions—making shows in traditional gallery and museum spaces something of a rarity.

Maguire’s most recent paintings directly confront issues of migration, displacement and human dignity in the face of the current global unrest.

Siobhán McDonald (pictured above) is an artist in residence in the School of Natural Sciences at Trinity College Dublin (2017-2019) working with world-leading research facilities such as The European Space Agency (ESA); The JRC European Commission and The European Research Council to explore ecology in light of current ecological concerns.

Across these research labs, the Dublin-based visual artist pursues knowledge to ask questions about the structure and history of the earth. Her art practice calls on notions of what is still unknown to science, exploring the Anthropocene and the recent consequences of our treatment of nature.

She is interested in the changeable nature of landmass, historical events and their interconnection to time. In her studio, she works with a diverse group including historians and scientists. Her works manifest in many forms including painting, drawing, film and sound.

During Radical ReThink, the artists will be giving a 20 minute presentation each followed by a discussion with both artists, and Q&A with the audience, chaired by Ms Hopkins.

Ms Hopkins said the series of conversations has been getting good numbers since they first began in the RCC in February of this year. “We’ve had some wonderful artists giving talks and it’s a great opportunity for local artists to learn from them.”

The facilitator said the series, which is also a great chance for artists from the north-west to meet, has already sparked collaborations.

“There is such a broad spectrum of artists here in Donegal and these talks are hopefully a way of getting them noticed and receive training and advice on how to present themselves. Donegal is very isolated, geographically, and this is a chance for artists from here to meet well-known and experience peers.

“Since her talk here in Letterkenny, Dublin performance artist Amanda Coogan has done work with Julie Griffiths, a Donegal-based artist, which is such a great outcome from the series. It’s what we wanted to create; A way of communicating with bigger artists.”

Opened in 2007, Regional Cultural Centre is an multi-disciplinary facility, specialising in exhibitions, music, film and community arts. It is operated by Donegal County Council and receives annual programme funding from the Arts Council.