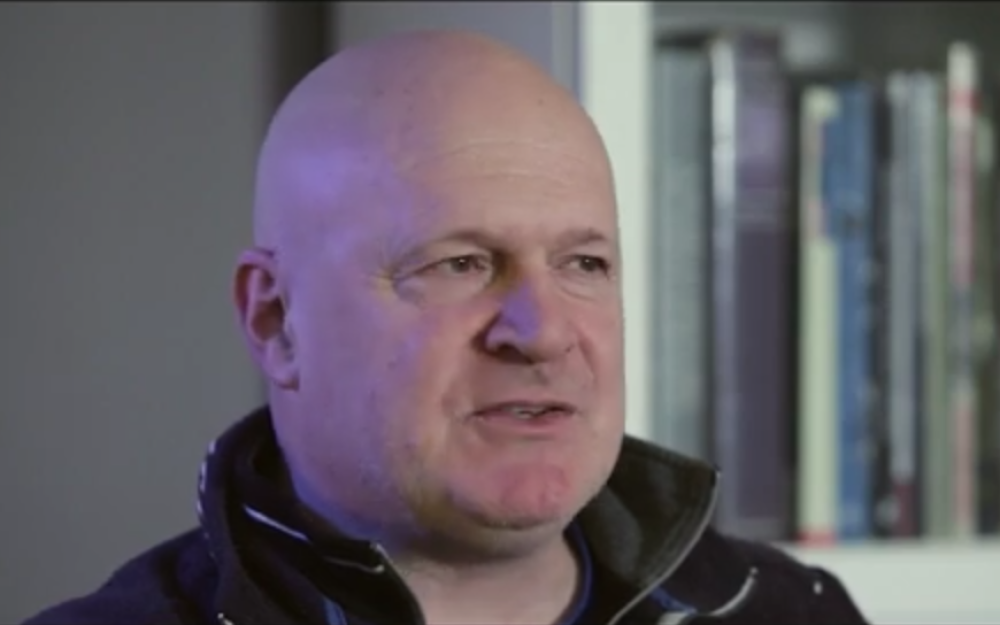 éist/èist is an exhibition by Scottish artist Frank McElhinney, consisting mainly of photographs, which reflects on the long history of migration between Ireland and Scotland, with a particular focus on the traumatic period in the middle of the nineteenth century.

McElhinney is an artist who works with history to address contemporary issues such as conflict, migration and nationhood. He has a particular interest in the intertwined histories of Scotland and Ireland.

The Glaswegian artist studied Fine Art Photography at the Glasgow School of Art and Medieval and Modern History at Glasgow University. His great grand parents were born in Donegal during the famine years and migrated to Glasgow in the 1870s.

This exhibition is one facet of an ongoing project which has emerged from an exchange residency between Street Level Photoworks and Artlink, Donegal, part of ‘On the Edge’, a project aimed at strengthening dialogue and cooperation between Scotland and other European countries, supported by British Council Scotland and Arts Council Ireland.

McElhinney said: “I’m an atypical artist in a way, in that I’ve started so late. I never thought about making art until I was in my early 40s.

“I was always someone who went and looked at art, was really interested in art, but I had a career in industry and worked in manufacturing and logistics most of my life.

“I took some time away from work. I travelled for a month and thought about doing something creative involving writing, in fact.

“But what happened was, I took a camera with me, and everywhere I went, I was making pictures at the time.

“At the end of that journey I realised that what I was really about to do was to make visual art.”

“Back in 2015, after I graduated from art school, the news was full of coverage of people trying to come across the Mediterranean Sea. It was a real tragedy that was unravelling in front of our eyes on the television every night.

“That kind of affected me and I wanted to make work that responded to that. I you look back only a few generations in these countries where people are trying to get to, then the indigenous people of those countries themselves experienced similar things not so long ago.

“The first thing that i looked at was the clearances that had happened in Scotland throughout the 19th Century. There was a lot of migration out of Scotland, often in circumstances where that was forced.

As time went on, McElhinney was forced to think about the fact of how he actually ‘got to be in Scotland’ himself.

“In a way, I’m not Scottish, I’m an Irish Scot. All my family, on both sides, have come from Ireland and the names of my four grandparents are all Irish.

“That kind of logically led me to Donegal [as part of the residency], where the McElhinneys came from in the 1870s when they moved to Scotland, looking at things in a more personal way, really quite moving in a way, retracing the steps back to the source, as it were.” 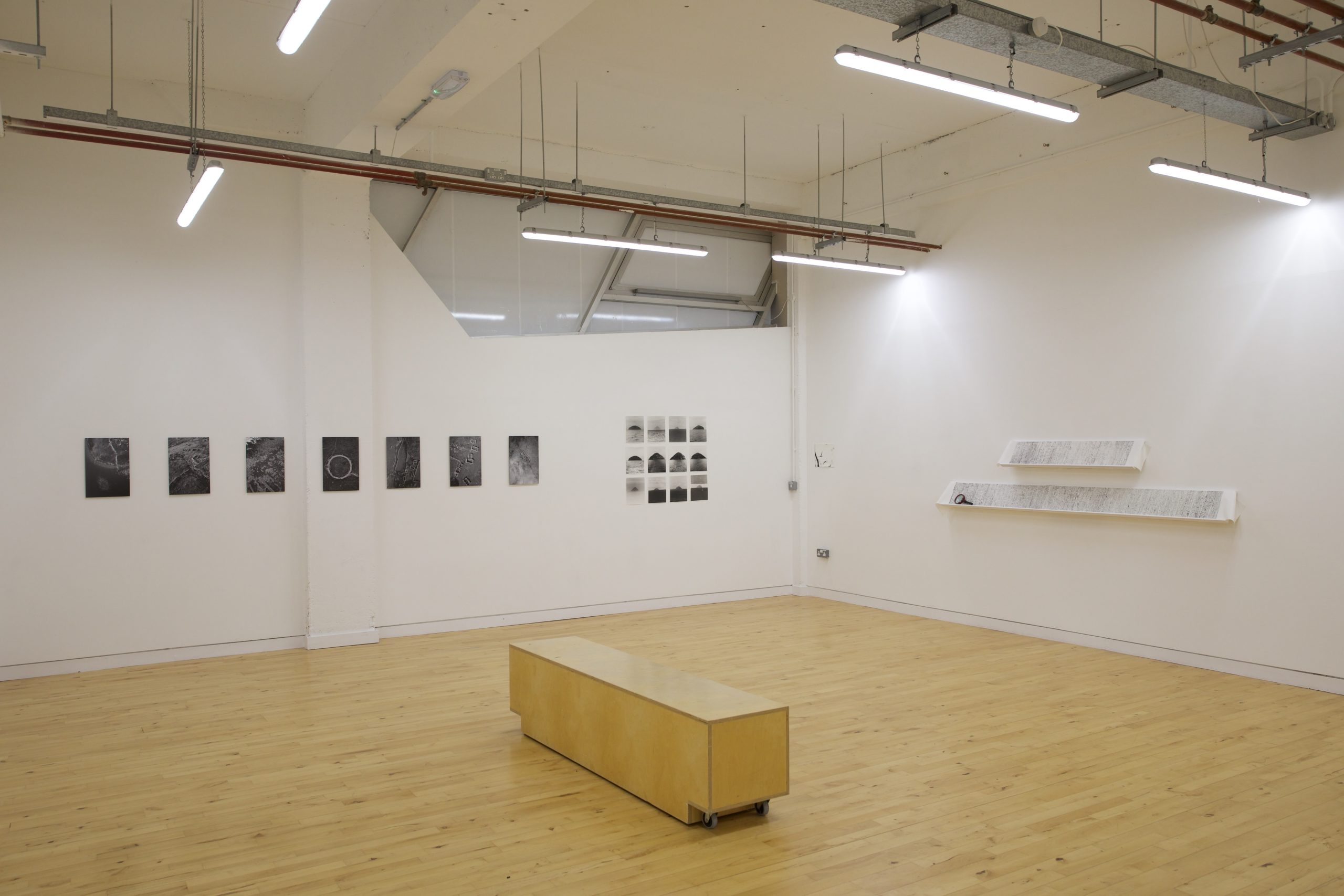 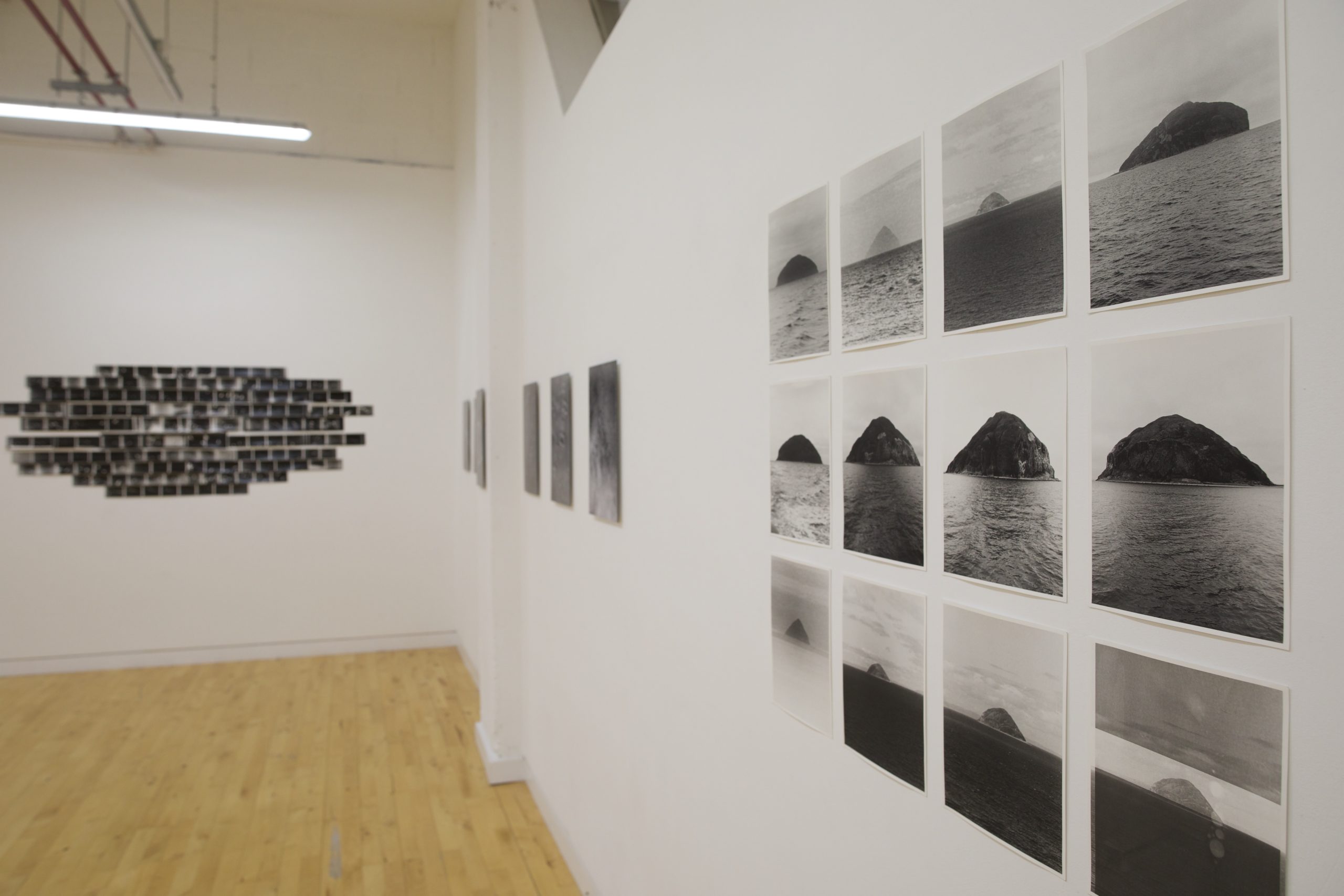 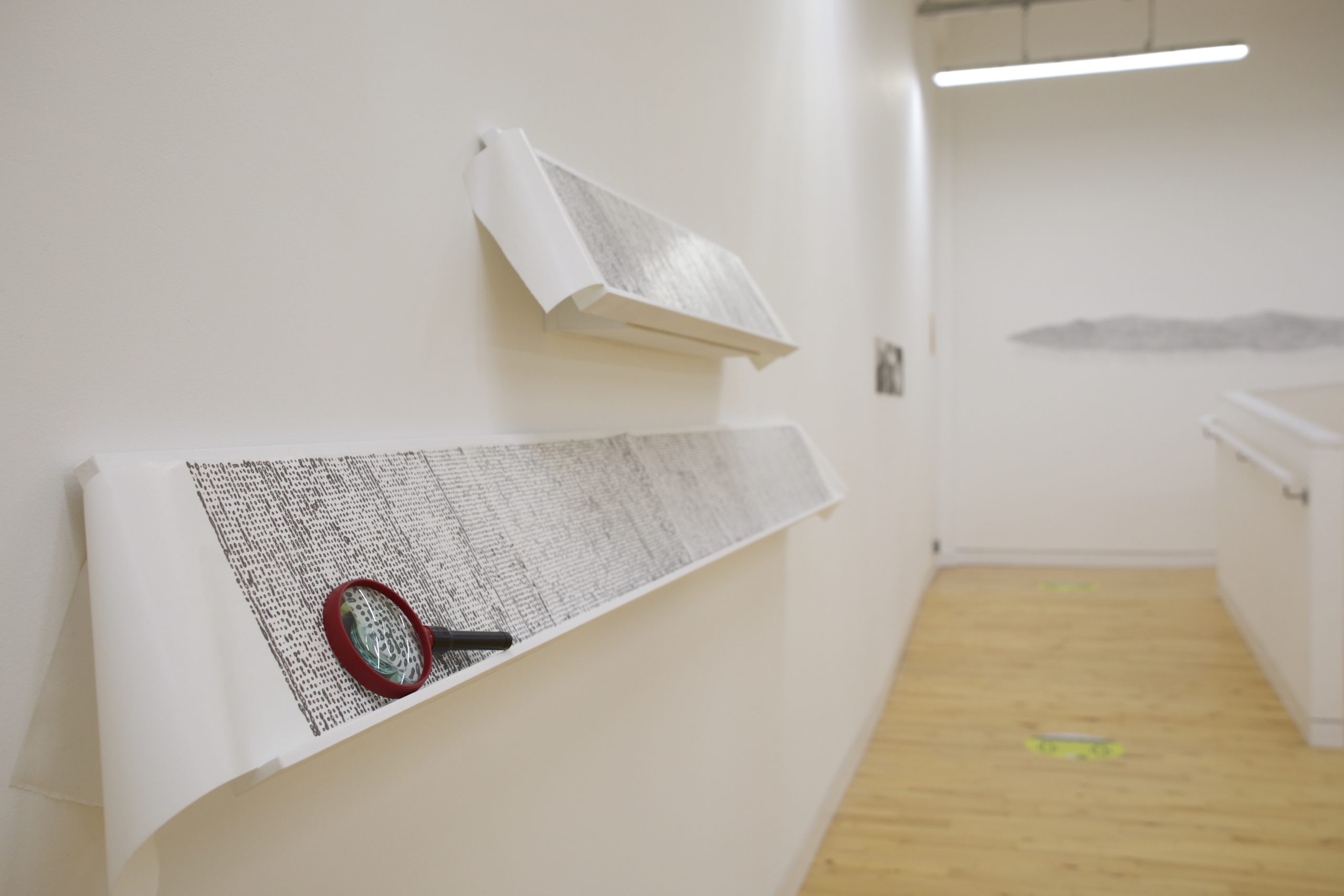 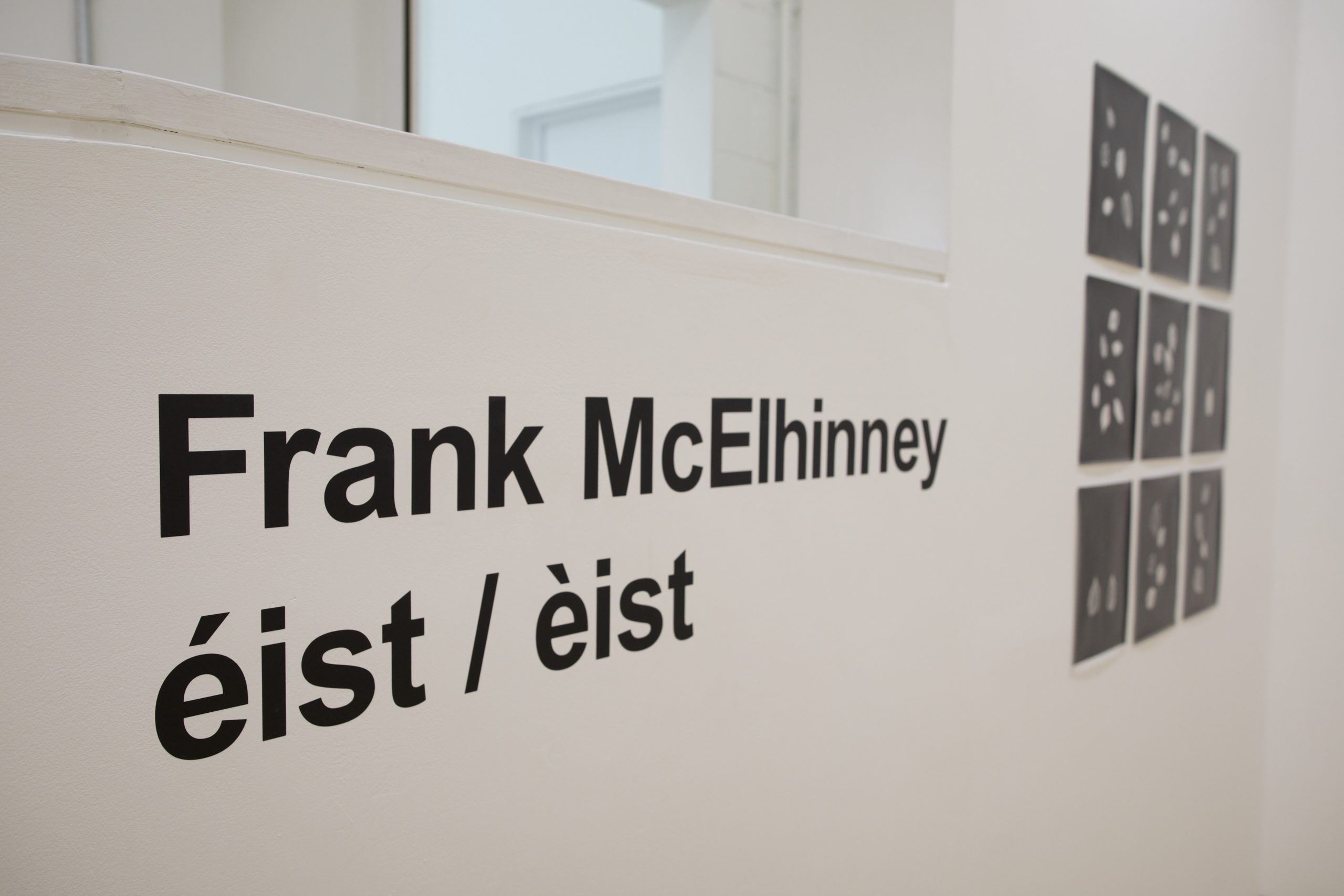 éist/èist by Frank McElhinney will be on display at the RCC until Saturday, 27th November.