Brian Finnegan with The Hunger of the Skin Band + Niamh Dunne 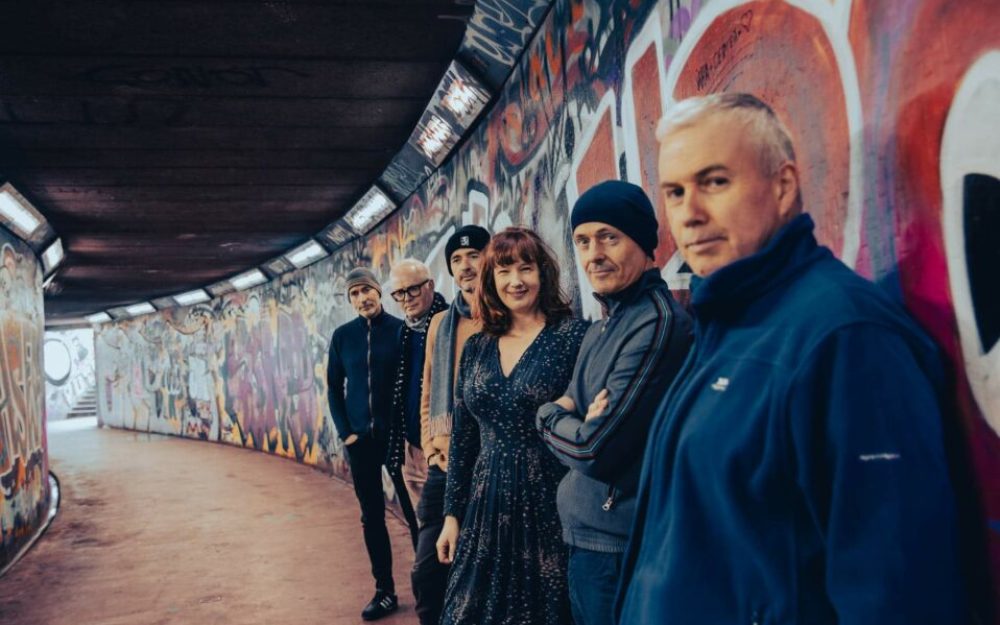 Voted ‘FolkWorld, Album Of The Year 2021’, ‘Hunger’ has been brought to life at some of the world’s biggest festivals in 2022, garnering a 5 star review in The Times for their live show at Glasgow’s Royal Concert Hall, Celtic Connections Festival, and hailed for their ‘supersonic’ set at Festival Interceltique De Lorient in Brittany. Brian also played the wonderful inaugural St Patrick’s Eve Festival in Custom House Square Belfast in March 2022 and the ‘Live At The Hall’ series in Lisdoonvarna.

Brian is a celebrated composer, collaborator and producer and has toured and recorded with artists as diverse as KAN, Cara Dillon, Boris Grebenshikov, Anoushka Shankar, Bebel Gilberto and most recently with Ed Sheeran on his Divide album.

In March/April 2020, he created his most expansive and ambitious collection of work to date. Featuring a genre-crossing cast of 24 musicians, and recorded remotely in home studios around the world; ‘Flow, In The Year Of Wu Wei’ is the first single from ‘Hunger Of The Skin’, it was released in June 2020 and was nominated for the RTE Radio 1 Folk Awards 2020, ‘Best Original Track’.

A past pupil of the fabled institution, The Armagh Piper’s Club, Brian’s music is forged from the tradition he grew up in, and his fearlessly inventive approach to composition and arrangement.

Frontman with the dazzling group Flook for more than 25 years and collecting awards and a huge fan base wherever they toured, Flook charged back to the top table in 2019 after a 4 year hiatus with the release of their 4th studio album ‘Ancora’.

Support at the Letterkenny date in the RCC will come from Niamh Dunne. Niamh is an accomplished violin player and singer, who is known for her folk infused fiddle compositions and smoky warm vocal style. She has performed on the world stage as founding member of the renowned band Beoga. Niamh’s latest solo release, Tides, is out now!

‘A quite stunning album.’ ~ The Irish News

‘It sweeps in like the wind off the desert… a marvellous example of what music can do. Definitely a candidate for Album Of The Year’ ***** ~ Rock and Reel Magazine

‘Hunger Of The Skin’ is a soulful, spirit-raising journey – which particularly shines in its moments of astonishing intensity and explosive energy.’ ~ Hot Press Magazine

The ‘Hunger of the Skin Band’ features; 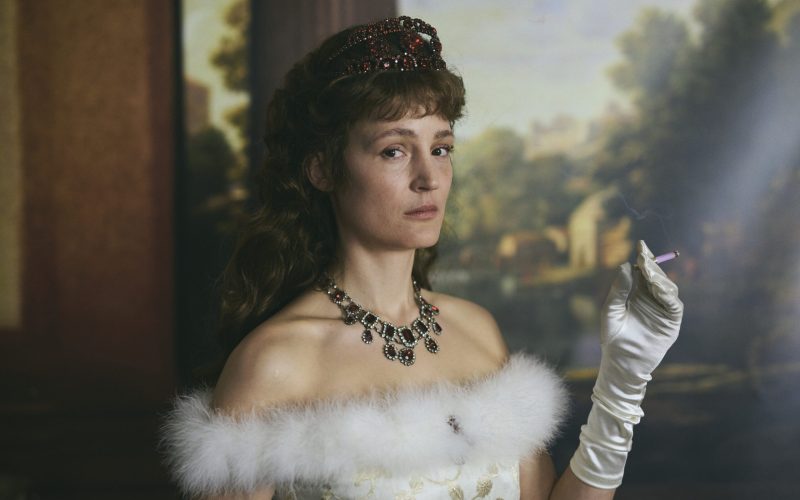 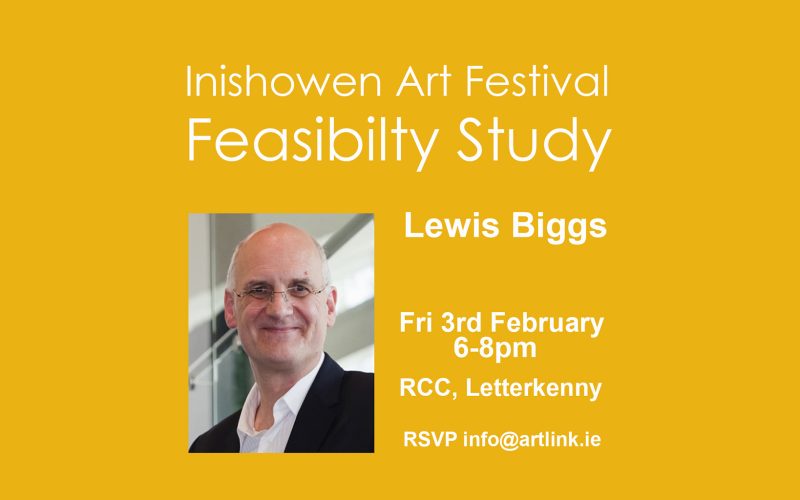 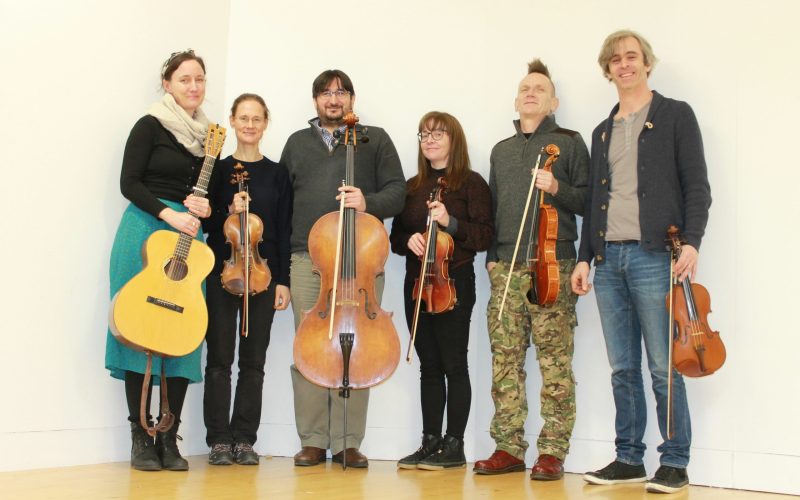