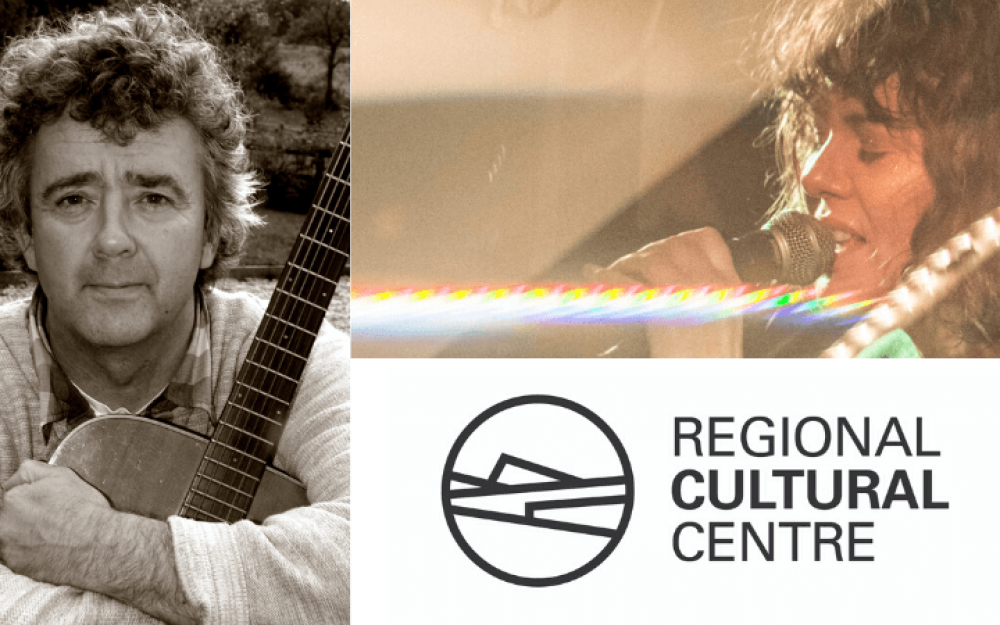 THE Regional Cultural Centre is proud to be hosting no less than two local album launches this month.

Tomorrow night (Thursday), 7th November, well-known Letterkenny native Terry Monaghan takes to the RCC stage with some of the finest musicians the northwest has to offer to launch his latest album, Mercy.

A psychologist by day, singer/songwriter Monaghan has been composing and recording music, inspired by the trials and tribulations of everyday life, for over three decades now.

For this gig the Gortahork-based artist is joined by some of the northwest’s finest jazz musicians, regular collaborators Michael McGinty on double bass, Eddie Lynch on keys, guitarist Eddie McFarland, and Aidan Dunphy on drums.

Terry Monaghan launches his new album Mercy in the RCC on Thursday, 7th November, at 8pm. Tickets are €12/€10 and available online HERE, in person from An Grianan Theatre Box Office, or by telephone on Tel 07491 20777.

From the release of their critically acclaimed self-titled debut EP winning VAI Song of The Year, Great White Lies have grown from strength to strength.

Their music has taken them across Ireland, the United States and Canada with gig highlights including Stendhal Festival, YouBloom, supporting Hannah Peel and Feeder with appearances on RTE and BBC television and radio.

The debut album is an exploration of creator Siobhán Shiels’ psyche and her interpretation of the world around her. Her music combines her activism, love of jazz, soul and pop and a sprinkling of madness.

Great White Lies launch their debut album Chrysalis in the RCC on Friday, 15th November, at 8pm, with support from Porphyry and Hannah McPhillimy. Tickets are €12/€10 and available online HERE, in person from An Grianan Box Office, or by telephone on Tel 07491 20777.

RCC General Manager, Jeremy Howard said: “As a multidisciplinary centre, the RCC hosts a variety of national and international acts on a regular basis, but it’s hugely important to us to be able to facilitate local acts as much as possible. County Donegal boasts a thriving pool of musical talent and we are proud to support it.”