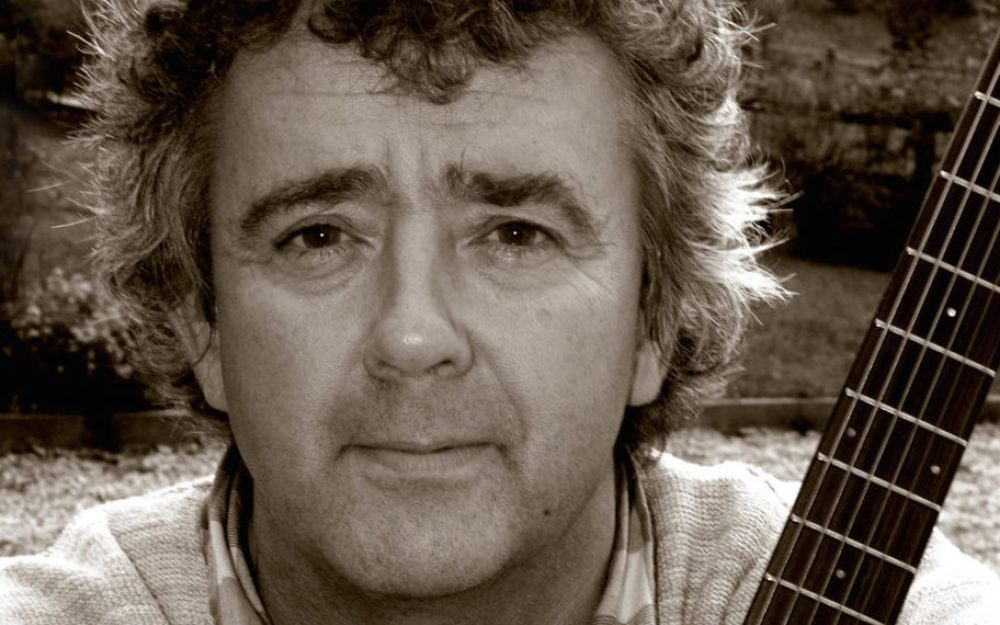 A Gortahork-based musician launches his latest collection of songs in the Regional Cultural Centre, Letterkenny next week.

On Thursday night, 7th November, well-known Letterkenny native Terry Monaghan takes to the RCC stage with some of the finest musicians the northwest has to offer to launch his latest album, Mercy.

A psychologist by day, singer/songwriter Monaghan has been composing and recording music, inspired by the trials and tribulations of everyday life, for over three decades now.

Monaghan’s music echoes and carries the spirit of his band Monkey Mind, a key creative catalyst featuring a who’s who of the early 90’s Boston (and eventually global) scene, where Monaghan was based for a period, including Mike Rivard (Club D’Elf), Tim Luntzel (Rosanne Cash, Norah Jones), Takuya Nakamura (Brazilian Girls, Quincy Jones, The Streets).

Acclaimed New York-based jazz guitarist Sten Horsfalt had this to say about his new album Mercy. “Diggin’ the new album from my old buddy/bandleader Terry Monaghan. Always a treat. Pure Irish soul, the way only Terry can do it.”

For this gig Monaghan is joined by some of the northwest’s finest jazz musicians, regular collaborators Michael McGinty on double bass, Eddie Lynch on keys, guitarist Eddie McFarland, and Aidan Dunphy on drums.