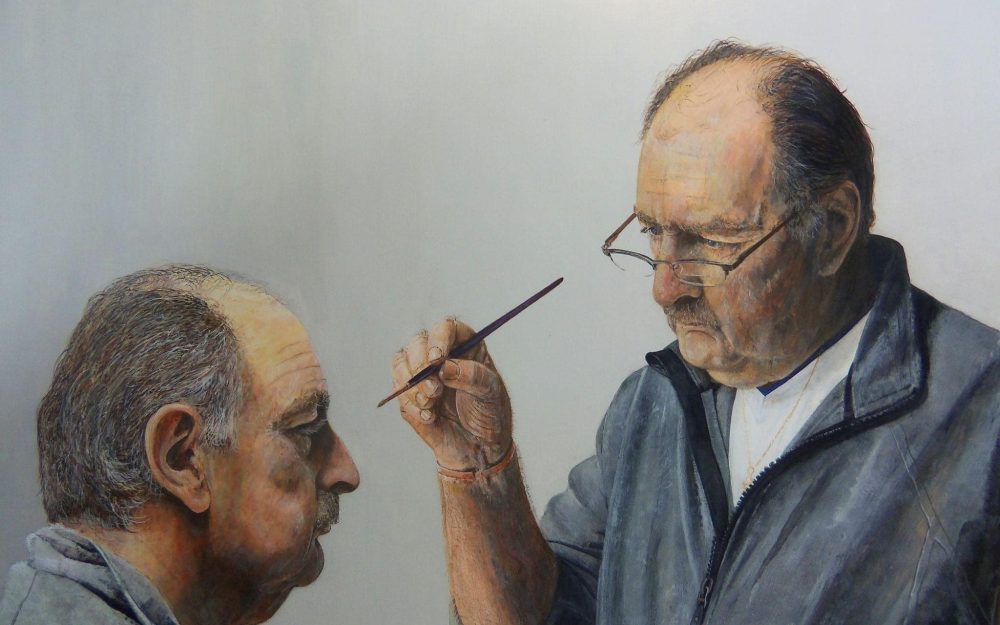 Phillip Mackey ‘delighted and excited’ to exhibit in home town.

Following its doors reopening to the public, the Regional Cultural Centre is delighted to invite you to view Donegal artist Phillip Mackey’s latest exhibition. 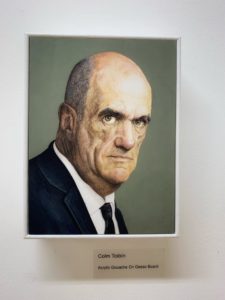 The new exhibition by the Ard O’Donnell, Letterkenny native, entitled Partes Corporis (Body Parts) feature both old and new works and although it is primarily a portrait exhibition, as the title suggests, Mackey aims to get the viewer into thinking about the other parts of the human anatomy.

Since his work is continually gaining a new and larger audience, Mackey felt it right to combine previous work with the new work specifically created for this exhibition.

“I have gained many new admirer’s and I’m sure critics of my work so I thought it only right to combine the older pieces that have not been seen yet with the new work’. Overall the show combines realism with a slight abstract realism.”

Mackey said he was ‘delighted and excited’ to once again display his work at the RCC, giving him the opportunity to introduce his art to a much wider audience in his home town of Letterkenny and beyond.

The Letterkenny artist is very much interested in people’s personalities and what makes us all unique as individuals. Even though he has been given some instruction in life-drawing, Mackey is essentially a self-taught artist.

In more recent decades Mackey has been employed as a heraldic artist and calligrapher with the Office of the Chief Herald of Ireland (National Library of Ireland).

However, in tandem with this work, he decided about ten years ago to return to what he described as ‘mainstream art’. Between 2006 and 2010 Mackey attended the North West Regional College in Derry City where he studied Art and Design. Having always had an interest in figurative art and portraiture in particular, he decided to turn his attention towards painting people and the human form.

It is human-beings that intrigue Mackey and the society in which people live that he investigates and portrays in his work.

In 2014, and again in 2018, Mackey was selected to take part in The Sky Arts Portrait Artist of the Year Competition, where he got to paint Colin Meaney and Noel Fielding respectively.

In 2016 he was the recipient of The Derek Hill Foundation Award having been selected as the Overall Winner at The Glebe Gallery Annual Easter Art Exhibition.

His portraits have been bought by private collectors throughout Ireland and abroad, most notably Martin Gale (Artist RHA), An Grianán Theatre, Letterkenny and by Dublin City University for their Contemporary Art Collection.

Phillip Mackey’s Partes Corporis can be viewed Tuesday to Saturday, from 12noon to 4pm, until 23rd January, free of charge. Patrons are asked to please wear a mask.