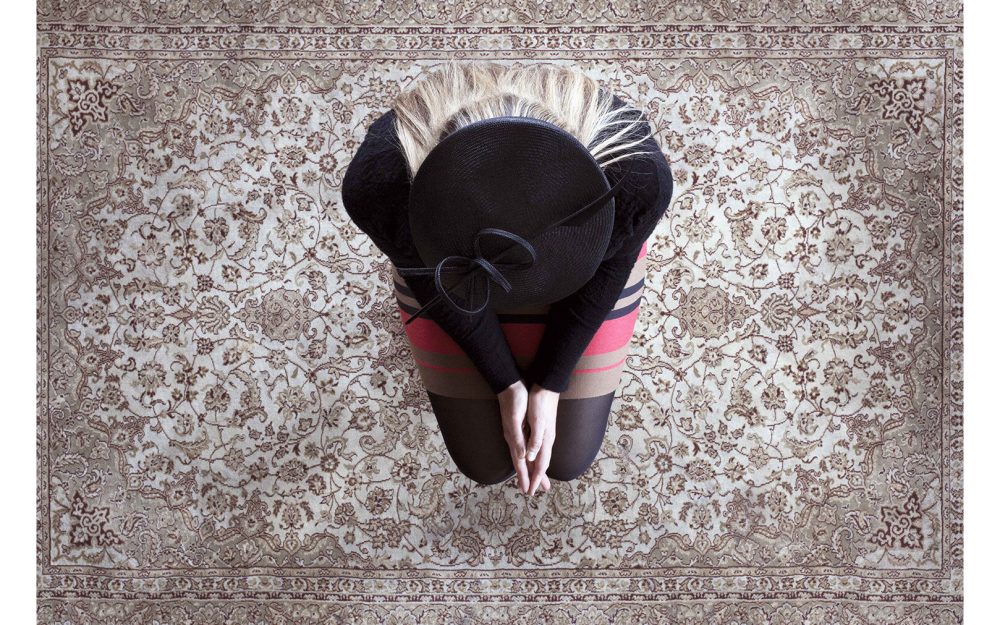 It aims to facilitate connections across multiple creative fields, allowing artists to experiment with innovative new formats for presenting work.

In March 2021, three letters were suddenly everywhere. NFT became the talking points of evening news segments, rabid Twitter threads, disparaging long-reads and of course, memes. Seemingly from nowhere, NFTs had captured the attention, imagination and discourse of the entire internet as millions scrambled to understand the impact the abbreviation would have on their industry. Is this a case of the emperor’s new clothes, or are NFTs the next frontier for artists? We’ve asked the artists to decide.

In this first Galleries With[out] Walls iteration, Volume 1 – NFTs: The next frontier for artists?, five lens-based artists and five audio composers explored the world of NFTs, reimagined current bodies of work for online dissemination, and collaboratively developed new digital artworks that will be exhibited both online and in-person at the RCC.

Ordinances and Angels is about the observance of dress codes and the practice of head covering within traditional Christian faith denominations and groupings (predominantly in Northern Ireland). The photographer’s creative approach engages with the beliefs and plays with ‘visually concealing to reveal’ within an authentic engagement with female decorum and worship practice, informed by inner belief.

The body of work was made in 2014 and includes Untitled#02 (2014) which was awarded the RDS Taylor Art Award. Up to 5 individual images have been shown in group shows in Portugal, China, Ireland and Northern Ireland. ‘Ordinances I, II, III’ and ‘and Angels’ are a re-working and further development of the original body of work.

Ruth Gonsalves Moore was born 1969 in Enniskillen, where she returned to live in 2017. Ruth has worked as a community development and community arts management practitioner in Northern Ireland and the border counties, since first graduating with a Social work/Community Development degree and Masters (Equality Studies) in 1993 from University College Dublin. Returning to study in 2011, Ruth gained a first-class honours degree at University of Ulster in Photography (2014) and she regards her subject matter as that pertaining to cultural questions of identity, belonging, otherness and place.

Úna Keane is a composer and producer from Dublin. Since the release of piano solo LP ‘As I Wake, Still I Dream’ in 2017, she’s been steadily building a following on the ambient, neoclassical scene. A classically trained pianist with a background in tech, she blends piano, electronics, movement & film. Her use of cyclical patterns and looped motifs produces music that mines deep whilst conjuring cinematic landscape. Recurring themes in her work link nature, music & science. The sophomore instrumental album ‘In the Deep’ was released in 2019, with reviewers drawing comparisons to the work of Ólafur Arnalds and Max Richter. At the end of 2020 she put out critically-acclaimed Live Album ‘Collaborations’ on her UKM label.