In Their Thousands online stream to benefit local service 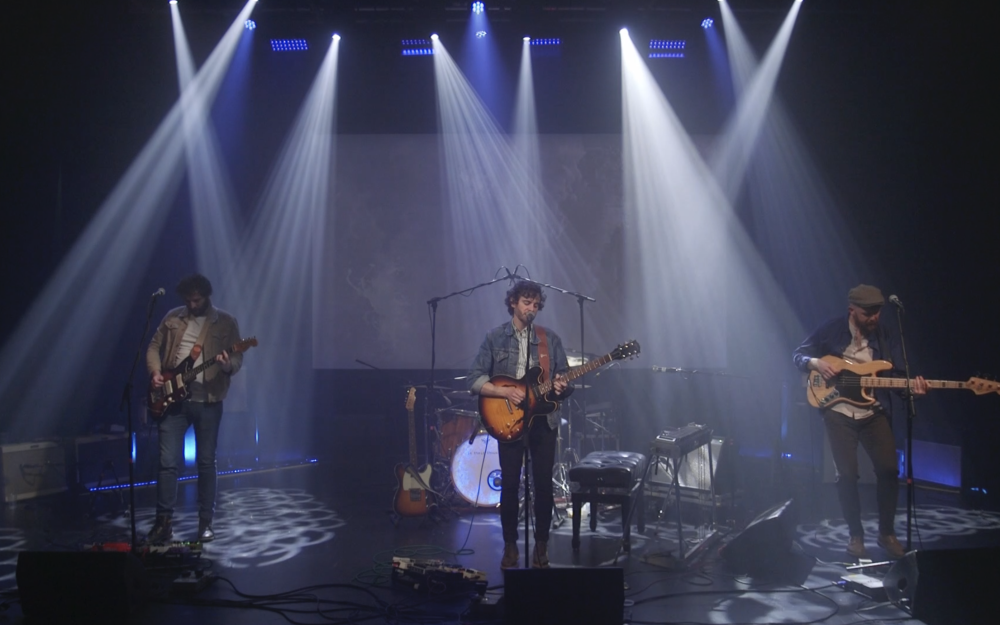 The RCC presents an online concert this weekend raising much-needed funds for a local voluntary organisation.

We are delighted to present one of the north-west leading independent acts, In Their Thousands, with a special opening performance by well-known mental health advocate, youth worker and folk singer, John Muldowney, recorded at luthier Fitz Howard’s Workshop in Letterkenny.

The concert will be streamed on Saturday, 14th November at 9pm with funds raised going towards a current fund-raising initiative by the Donegal Sexual Abuse & Rape Crisis Centre.

The RCC invites patrons to make a donation to the centre by clicking HERE. Patrons are then asked to contact the RCC via direct message notifying us that you have done so and a link will subsequently be sent out on Friday for Saturday’s stream.

Four piece alternative rock band, In Their Thousands are two brothers, their first cousin, and a lifelong friend who make deep, epic but accessible stadium alt-rock that has made them a firm favourite in the north-west and further afield.

A desperately beautiful rural place with dramatic landscape and a history of emigration, the sound is deeply influenced by the Donegal surroundings they grew up in, blending imagery from the natural world with modern Americana-esque sounds with a pounding rhythm section and modern dance grooves, very much reflected on the debut album, Acrasia.

In Their Thousands’ sound has acoustic instruments, stadium electric guitars, alt-country influenced pedal steel, spacey synthesizers and spiritual, sometimes trippy, sometimes raw lyrics that have a search for meaning and an emotional, honest and simple take on the everyday.

John Muldowney has long been a popular figure on Donegal’s music scene, both as a solo performer and a member of popular Mudskippers Band.

A youth worker by day, John has been supporting the Donegal youth for many years, while he has also been a mental health advocate.

John is also doing a separate fundraiser, ‘Muldowney’s Aff The Drink (Until Christmas Eve)’, in aid of the centre. You can also make a donation to this fundraiser by clicking HERE.

He said: “I’d love it if you kind souls would donate to the Donegal Sexual Abuse and Rape Crisis Centre, they are struggling for funding to maintain this sadly much needed service so anything you can give is most welcome.”

“The funding raised will go towards various services that we offer from additional counselling hours, support service to clients and their families, accompaniment, just to name a few.

“These are all provided in a safe and secure environment, for people who have been affected by abuse or sexual violence.

“Unfortunately due to Covid-19 we are not in a position this year to hold fundraising events, and with our increase in referrals we are asking for your help in donations so that we can provide these services that our current clients and clients waiting to avail of our services require.

“We understand it is a hard time for everyone, but every little help that we receive goes a long way in our service. Many thanks in advance for any donation that you can give.”

In Their Thousands + John Muldowney will be streamed on Saturday, 14th November at 9pm. We hope you can join us!