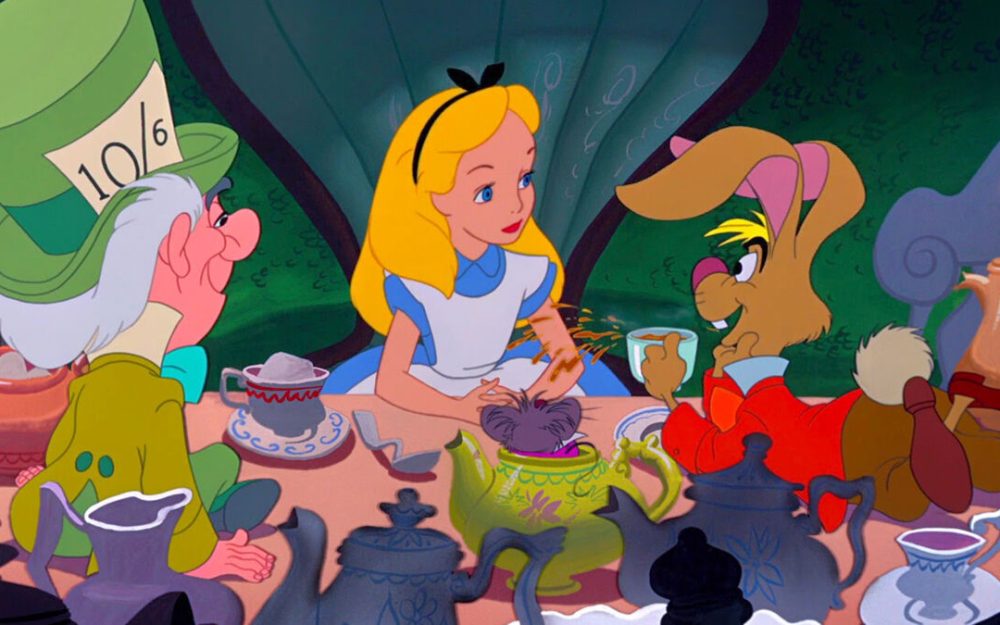 FROM Disney classics to award-winning international films, the Regional Cultural Centre’s Look! Film Club presents a series of films for all ages in association of Access Cinema.

Screening on Thursday, 6th October, 7.30pm, The Good Boss is a biting and acerbic character study and a darkly funny social satire of the workplace.

This is the third collaboration between award-winning director Fernando León de Aranoa and Academy Award© winner Javier Bardem, following Loving Pablo and Mondays in the Sun.

Básculas Blanco, a Spanish company producing industrial scales in a provincial Spanish town awaits the imminent visit from a committee which holds its fate in its hands as to whether they merit a local Business Excellence award: everything has to be perfect when the time comes.

Working against the clock, the company’s proprietor, Blanco (Javier Bardem) pulls out all the stops to address and resolve issues with his employees, crossing every imaginable line in the process.

Presented as part of the annual Wainfest, Alice In Wonderland (1951) will be screened on Tuesday, 11th October, 7pm, for FREE, but you must register online in advance.

A timeless Disney classic for the whole family, Alice in Wonderland is whimsical tale of a young girl’s enchanted encounters with the White Rabbit, Cheshire Cat, Mad Hatter, Queen of Hearts, and many more quirky characters.

Another charming screening for the whole family will be the Irish-language film, Róise & Frank, on Thursday, 27th October, 7.30pm.

Set in the scenic Ring Gaeltacht area in Co Waterford, Róise & Frank is a comedy-drama that will elicit smiles, tears and plenty of laughs.

Róise, a woman still in mourning following the death of her husband Frank, is initially annoyed when a mysterious dog shows up at her door. But a series of eerie coincidences soon has Róise convinced that the dog is Frank, reincarnated.

As this new canine companion helps Róise overcome her grief, ‘Frank the dog’ also proves an unlikely new friend for shy, hurling-loving local boy Maidhchi. But as Frank wins over the town, Róise’s neighbour Donncha has some sinister plans for the doggo.

A highlight from the 2021 Cannes Film Festival, the RCC is excited to present the exuberant, riotously funny and ultimately moving debut film of Panah Panahi, Hit The Road, Thursday, 17th November, 7.30pm.

Starring Hassan Madjooni, Pantea Panahiha, Rayan Sarlak and Amin Simiar, a boisterous family is on a road trip across a rugged landscape. In the back seat, Dad has a broken leg. Mom leads the family with spontaneous lip-synch performances when she’s not trying to hold back tears.

Their hyperactive younger son is trying the patience of everyone. All of them are fussing over the fate of the sick dog, Jessie, and getting on each other’s nerves.

In the midst of this contained chaos, the adult son drives the car in silence, his eyes fixed on the road. The family’s motivations for undertaking the journey are hinted at as they cross the arid terrain, and gradually we come to appreciate the bass notes of melancholy that lie beneath their good-natured bickering.